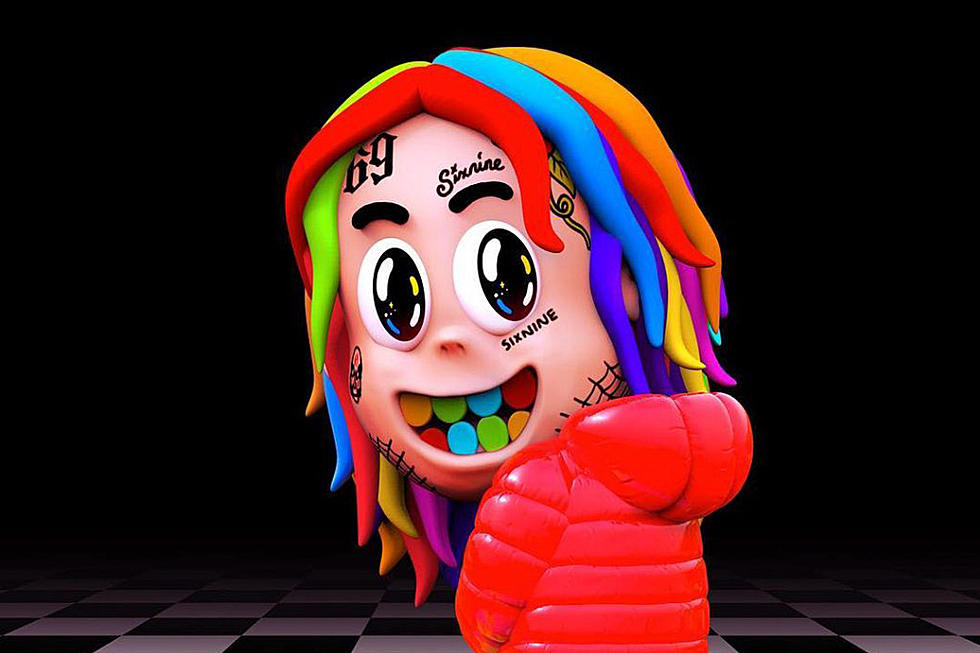 The release of 6ix9ine’s highly anticipated album ‘Dummy Boy” has been postponed due to his arrest earlier this week.

6ix9ine was arrested on November 18th, 2018 by federal ATF, and homeland security on six accounts of various racketeering, firearms, assault with a dangerous weapon, and conspiracy murder charges. Just hours before the arrest, 6ix9ine share the track list to ‘Dummy Boy’, which was originally set to be dropped today on November 23rd. The album features appearances by Kanye West, A Boogie, Tory Lanez, Gunna, and more. At an initial hearing this past Monday, New York judges warned that the rapper faced 32 years to life in prison.

The firearms, and racketeering charges that face 6ix9ine reportedly arise from a five-year investigation into the Nine Trey Bloods gang, of which 6ix9ine is a member. The rappers’ lawyer said that the rapper is a “victim”, and “completely innocent” of the charges being brought against him. His lawyer is very confident that federal charges will be dismissed.