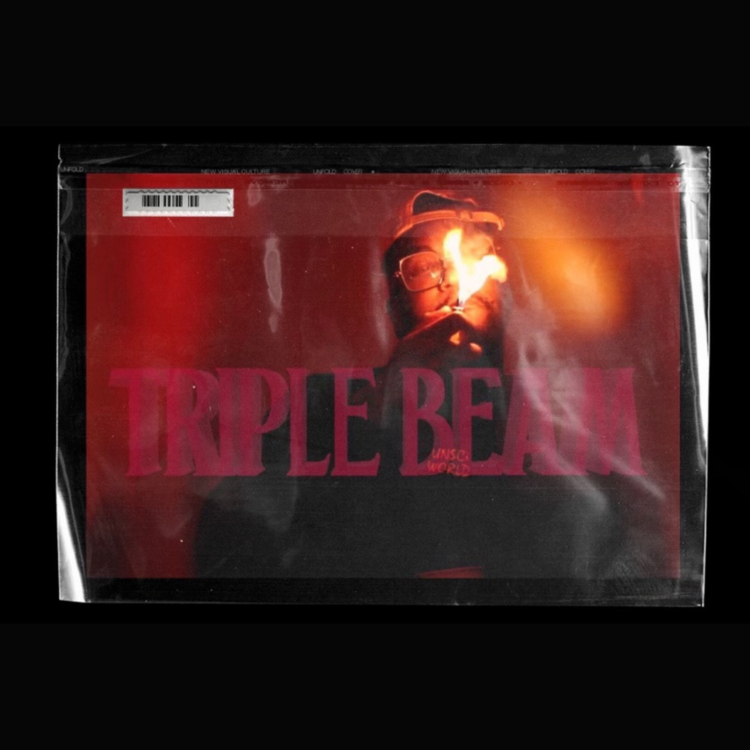 Eclectic Nashville rapper and entrepreneur Gee Slab will release his cinematic visual for “Triple Beam” featuring Cashmere CrooL on Friday, April 2nd. The smooth single comes off his most recent EP, “No Signal,” released in the summer of 2020. Showing off his southern roots, the video highlights the suave flavor of Gee and his artistry. Highly revered by his peers, the new visual displays a true reflection of his constant inspiration from the south, personal experiences, and his will to stay authentic.

The creative film begins with Gee and Cashmere headed out to start their day as “Triple Beam’s” intro plays. The next scene shows the two in their car as scenes of Nashville appear in the background. Then the hook comes in, “I’m the illest you done seen in a minute, my triple beam lean when I’m whippin,'” unveiling the effortless swagger and influence he holds. As the short story continues, multiple skits showcase the rapper’s personality, making room for lightheartedness and drama. The directors do a great job of creating a laid-back atmosphere to compliment Gee’s relaxed demeanor.

Originally from Nashville, Gee Slab has been perfecting his craft since he was eight years old. As an independent artist his hard work is paying off. Gee Slab has garnered the eyes of VIBE, The Nashville Scene and NPR, highlighting his pivotal role in the rising Nashville Hip-Hop scene. His lifestyle brand and multimedia company, BINO (Believe In New Opportunity), gives back to the Nashville community by working with artists, mentoring kids, and partnering with grassroots organizations to create a better city. Taking inspiration from Santana, Gee has been  compared to culture influencers such as 2 Chainz, Pimp C, and Big Krit.Gee hopes to take on a persona similar to Nipsey Hussle as he embodies his role in the community by writing motivational lyrics to inspire not only his peers but the future generation. After overcoming personal adversity and helping build the newly thriving Nashville hip-hop scene, Gee Slab is ready to put his career front and center with the release of this cinematic visual and future projects to come.